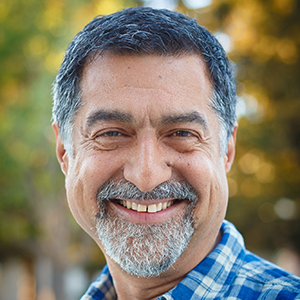 Biography
Anil Sethi is the CEO of Ciitizen, a Silicon Valley startup helping patients collect, organize, and securely share all their digital health data—converting text narratives, into computable data.  acquired Sethi’s consumer Health Records company Gliimpse in 2016. Apple released its Health Records feature in 2018. Anil served as a Director of Apple Health until leaving in 2017 to take care of his little sister Tania, who died soon after from Metastatic Breast Cancer. Amongst his previous five healthcare ventures, he’s had one failure, three exits (WebMD, Citrix, Apple) and a Nasdaq IPO. 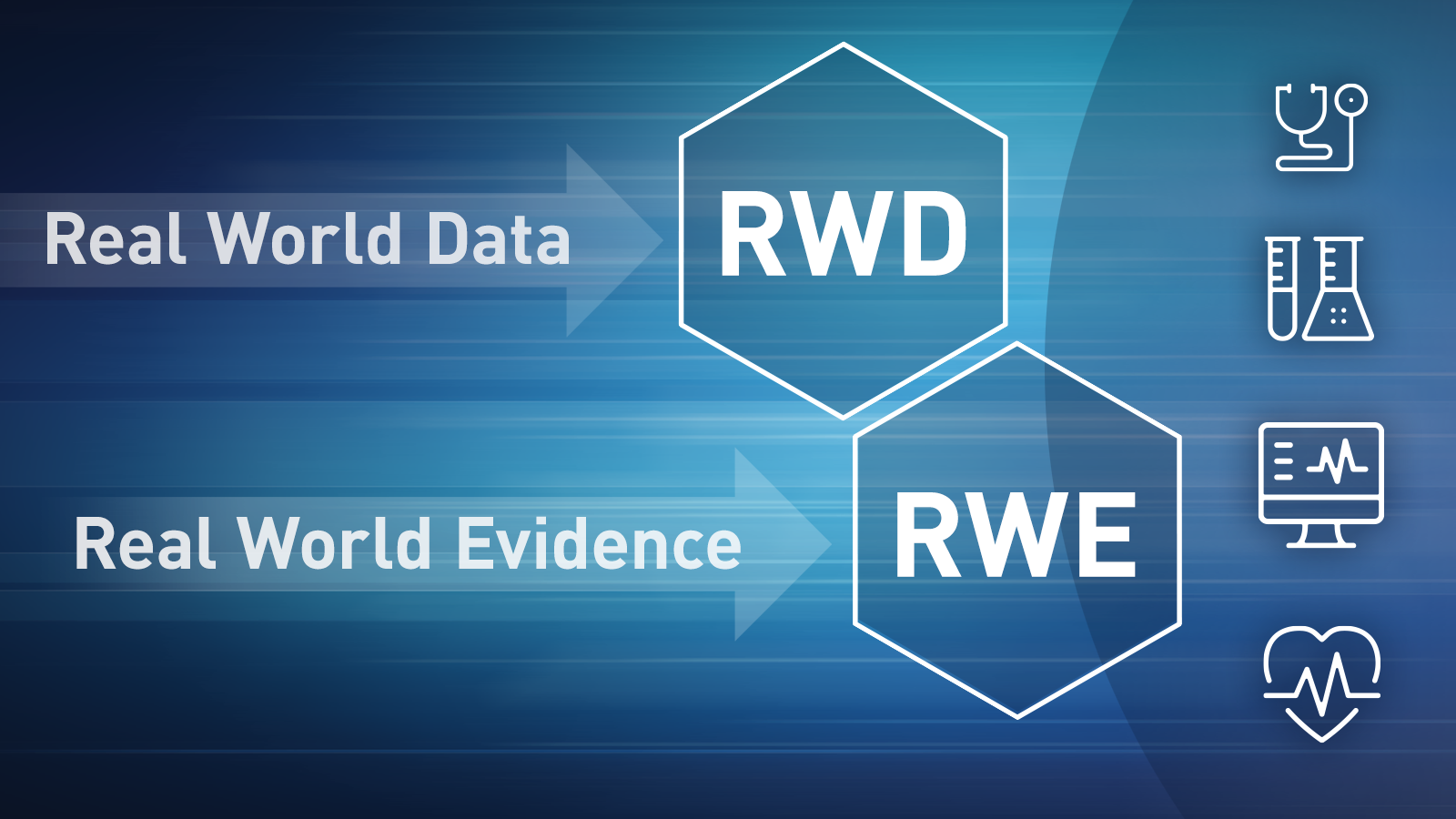 Patient-centric data – Real-World Evidence (RWE) and Real-World Data (RWD) - is becoming instrumental in the drug development process and for health care decisions in general. This data is not only informative for the process from discovery to new indications, clinical trial design, and drug development, it also can be of value to monitor post-marketing drug safety and for decision support in clinical practice. As the data becomes a decision driver, science companies and medical organizations are increasingly focused on leveraging RWD and RWE to not only better understand the patient populations using their drugs and the respective outcomes, but also to accelerate clinical decision support. This session will focus on the various aspects of integrating RWE and RWD to support drug development and clinical decision support