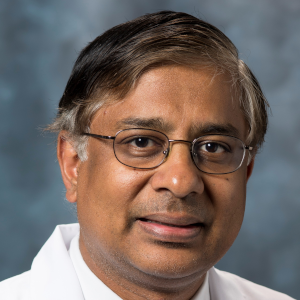 Biography
Dr. Karumanchi’s laboratory is focused on discovering pathogenic pathways and bringing therapies to patients in the areas of hypertensive disorders of pregnancy and chronic kidney diseases. Dr. Karumanchi’s research activities are vertically integrated, ranging from molecular and cell biological studies to animal models to first-in-class human clinical trials. Dr. Karumanchi has published over 300 papers (with several publications in NEJM, Circulation, Nature, Nature Medicine, JCI) and 25 book chapters. He has received prestigious awards from several societies including recognitions from American Heart Association (AHA) – Established Investigator Award (2008), the International Society for the Study of Hypertension in Pregnancy – Chesley Award (2010) – and Outstanding Investigator Award from the American Federation for Medical Research (2010). He was also elected as a member of the American Society for Clinical Investigation in 2007 and Association of American Physicians in 2015. His work in Preeclampsia has been highlighted in The New York Times, New Yorker, Boston Globe and LA Times. Dr. Karumanchi completed his medical degree from Kilpauk Medical College, India in 1992. He then completed his residency in Internal Medicine at the Henry Ford Hospital, Detroit (1996) and his post-doctoral training in Molecular Biology at the Beth Israel Deaconess Medical Center and Harvard Medical School, Boston (2000).

Talk
Targeted Therapies for Preeclampsia
Circulating anti-angiogenic proteins of placental origin are responsible for the maternal signs and symptoms of preeclampsia. We will present data for short interfering RNAs that selectively silence placental expression of anti-angiogenic proteins responsible for the human disease. Our results demonstrate a feasible path toward a new treatment paradigm for patients with preeclampsia. 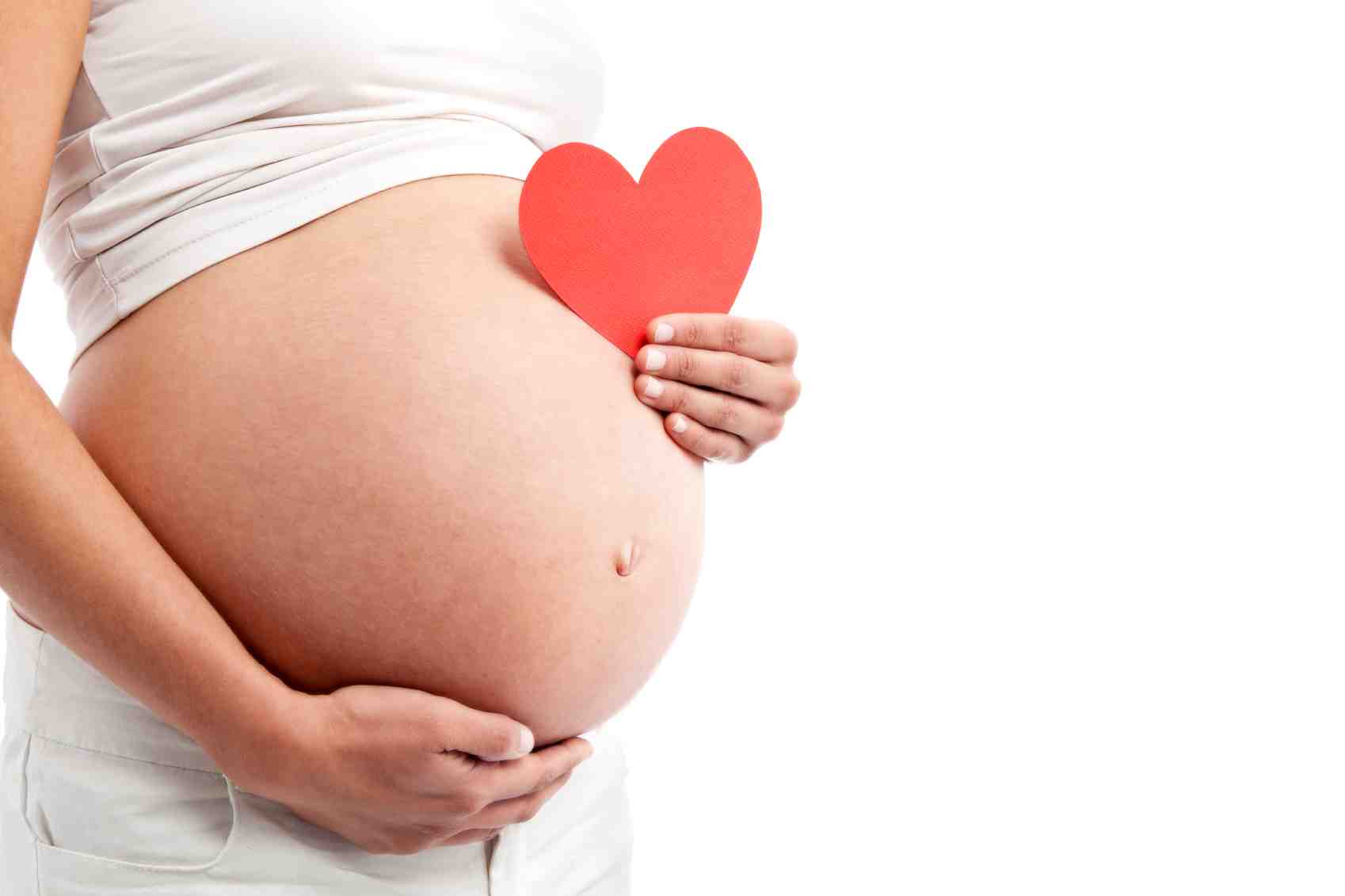