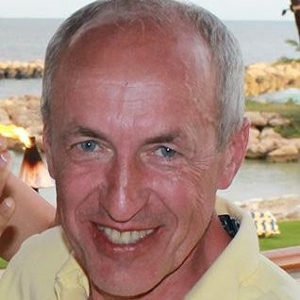 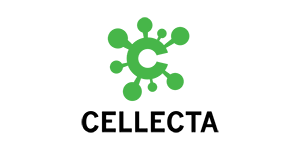 Biography
Prior to founding Cellecta in 2006, Dr. Chenchik was Vice President of R&D at System Biosciences and Director of R&D for the Gene Cloning and Analysis (GCA) group at Clontech Laboratories and Becton Dickinson from 1994 to 2005. Dr. Chenchik received his Ph.D. in Molecular Biology from the Institute of Molecular Biology, Moscow, Russia in 1983, and was a research scientist at the National Cardiology Research Center in Moscow from 1983 through 1994. He has authored over 50 publications and is an inventor on numerous issued patents.

Genetic Phenotypic Screening At A Single-Cell Level
To understand key tumorigenesis mechanisms, novel methods for gene function analysis and phenotypic profiling at a single-cell level have been developed. We will show how genetic screening and targeted RNA expression profiling combined with cell barcoding can significantly improve phenotyping of distinct cell populations. 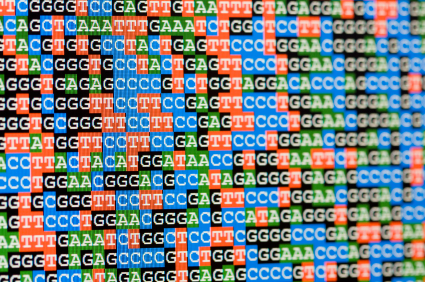 
The PMWC 2020 Genomic Profiling Showcase will provide a 15 min speaking opportunity for selected companies working with the latest technologies in nucleic acid sequencing such as NGS, providing instrumentation for genomic sequencing, and offering direct to consumer services. These companies will share their innovative products and services to an audience of leading investors, potential clients and partners. The Genomic Profiling Showcase will exhibit the latest innovations in methods and instruments used for DNA/ RNA sequencing to ascertain the genomic and transcriptional profile of a person in order to understand why some people get certain diseases while others do not, or why people react in different ways to the same drug. This information is also being used to develop new ways to diagnose, treat, and prevent diseases, such as cancer.

Apply to Speak at PMWC Silicon Valley by SEP. 29TH

Apply to Speak at PMWC by SEP. 29TH