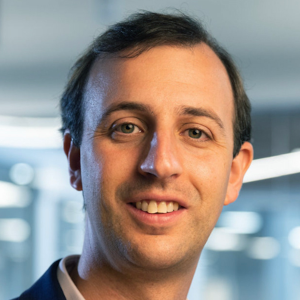 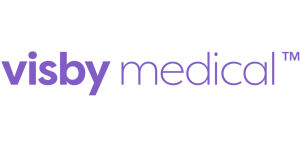 Biography
In 2012, de la Zerda became the youngest tenure track faculty at Stanford Medical School, where he’s currently an Associate Professor. He has experience in basic and translational research in molecular diagnostics, biomedical engineering during PhD studies (Stanford University), chemistry and biochemistry postdoctoral training (University of California - Berkeley), and electrical engineering, computer science and physics during undergraduate studies at Technion Israel Institute of Technology. Recognized with over 20 honors / awards (including Forbes Magazine 30-under-30 in Science and Healthcare (2013 & 2014), Chan-Zuckerberg Investigator, DP5 Early Independence Award from the Director of the NIH), he has also delivered a TED Talk about cancer with over a million views. In 2010, de la Zerda began exploring the concept of a diagnostic so simple it could be used by anyone, anywhere with near 100% accuracy. Visby Medical has since delivered a single-use PCR device that fits the palm-of-your-hand with results in about 30 minutes.

Talk
Neglected epidemic: STI and Women’s Reproductive Health
Women suffer considerable reproductive health consequences due to STIs, including pelvic inflammatory disease with permanent damage to the fallopian tubes and uterus. Today, STI are treated ‘in the blind’, presumptively, because it takes hours-days for results. It’s a $200B market that works backwards with severe consequences to millions of patients. 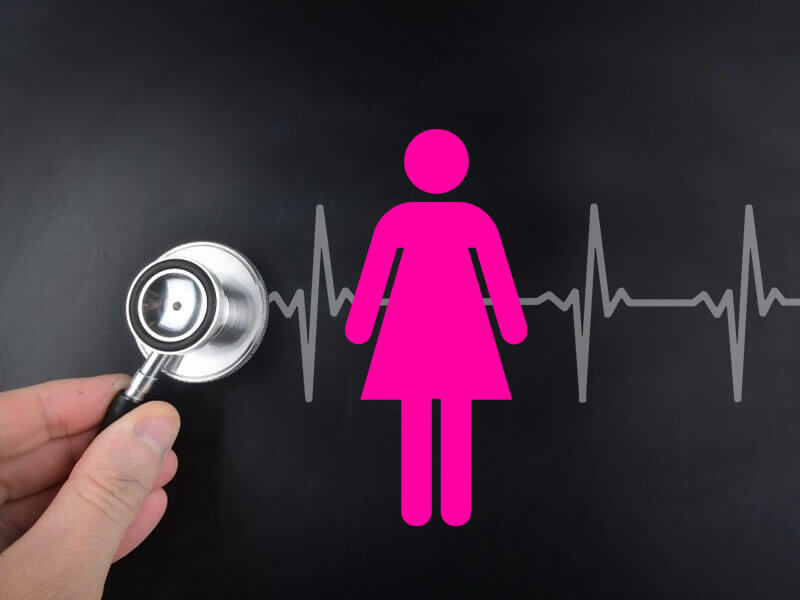 Researchers have long been recognizing the uniqueness of women’s health and its substantial effect on clinical practice, acknowledging the increasing appreciation of the importance of multidisciplinary approaches to health and disease. In every organ system, there are diseases that are unique to women, more common in women than in men, or characterized by differences in disease course in women compared to men. This Track will focus on the following topics related to Women’s Health: