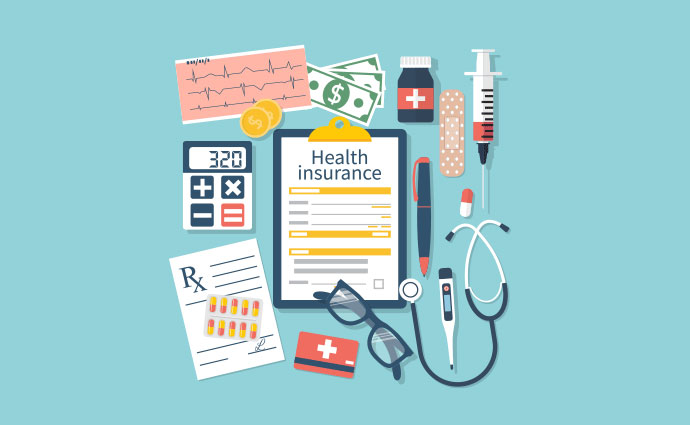 
New federal rules are driving significant shifts in development and marketing of “follow-on” CDx and “Co-CDx”/novel therapeutics and immuno-therapies. The panel will discuss the rapidly evolving regulatory and reimbursement landscape and the impact of new FDA and CMS policies on investor/company approaches to managing companion diagnostic development risk. 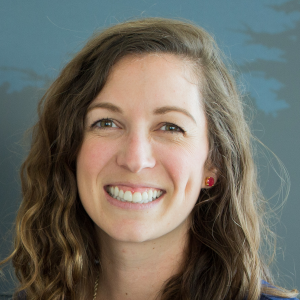 Biography
Hannah Murphy joined the Coalition for 21st Century Medicine as its first Executive Director in October of 2017. Prior to joining the Coalition, Hannah was a Government Affairs Consultant at the University of California, San Francisco and spent nearly six years working in the United States House of Representatives. Hannah directed healthcare policy for Representative Anna G. Eshoo (D- Silicon Valley, CA), a senior member of the Energy and Commerce Committee, which has jurisdiction over drug and device regulation and public health. Hannah was instrumental in the drafting and passage of the Strengthening Public Health Emergency Response Act [Public Law No: 114-255], which improves U.S. biodefense and preparedness for chemical, radiological, biological, and nuclear threats. Raised in Sacramento, California, Hannah graduated with a bachelor’s degree in International Relations from CSU, Chico. When not at work, Hannah enjoys volunteering in the hospital and training for marathons. 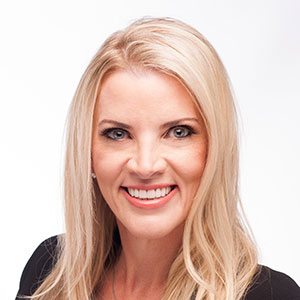 Biography
Goldbug Strategies is the leading boutique FDA/CLIA professional services company retained by the most innovative clinical laboratories, CDx drug developers, software & digital health companies, and biotech investors. As an FDA regulatory strategist and LDT/IVD policy expert with over 25 years of experience, Ms. Walcoff is widely recognized for her skill in integrating her regulatory, legislative, and policy expertise in the field of personalized medicine and molecular diagnostics to identify novel regulatory pathways for innovators. Ms. Walcoff is a former Associate Commissioner at the FDA and served as the Senior Counselor for Science and Public Health Policy to former HHS Secretary Michael O. Leavitt. Ms. Walcoff was a partner in the law firm of McDermott Will & Emery LLP and served as majority counsel to a US House of Representatives Committee. She earned her law degree from Georgetown University Law Center. 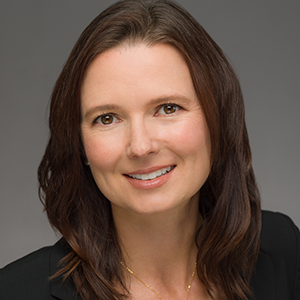 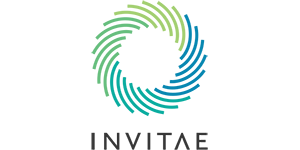 Biography
Prior to joining Invitae, Dr. Hambuch designed and led the implementation of the first CLIA-certified, CAP-accredited laboratory to offer whole genome sequencing at Illumina. She has authored over 20 papers on the implementation and application of NGS techniques in a clinical laboratory. Over her career, Dr. Hambuch has worked as a scientist at Ambry genetics, an assistant professor at the University of Munich, and a post-doctoral fellow at the Centers for Disease Control (CDC). She earned her Ph.D. at UC Berkeley, her B.S. at UC Riverside, and did her medical genetics training at UCLA. Dr. Hambuch is board-certified in clinical molecular genetics. She is an active fellow of the American College of Medical Genetics and Genomics, and a member of the American Society of Human Genetics. Dr. Hambuch also serves on multiple national and international advisory groups, including the Scientific and Industry Advisory Board for Genome Canada and CLIAC. 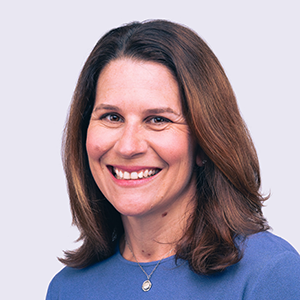 Biography
Pam leads Adaptive’s efforts to engage across the precision medicine community to drive policy solutions that support immune-driven medicine. Adaptive is a commercial-stage biotech company that aims to translate the genetics of adaptive immune systems into clinical products to transform the diagnosis and treatment of disease. Pam brings scientific and policy expertise from her work across FDA, U.S. Congress, NIH, biotech industry and the non-profit sector, specializing in personalized medicine, oncology and regulation of in vitro diagnostic devices. Pam received her Ph.D. in developmental biology and genetics from Johns Hopkins School of Medicine and completed postdoctoral research at Harvard Medical School.