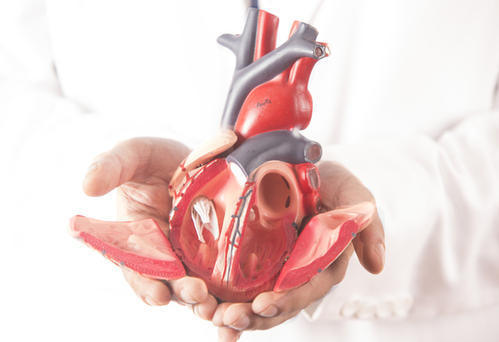 
This session will be discussing recent findings that demonstrate that large-scale measurement of proteins in a single blood test coupled with machine learning can provide important information about our health and can help predict a range of different diseases and risk factors, including the risk for developing type 2 diabetes and cardiovascular disease.

Biography
Dr. Peter Ganz is the Chief of Cardiology at the Zuckerberg San Francisco General Hospital and Maurice Eliaser Distinguished Professor at UCSF. Dr. Ganz has been a pioneer in translational cardiovascular research. He was the first to publish on vascular endothelial function in health and its dysfunction in atherosclerosis in humans (N Engl J Med 1986; 315:1046-1051). Currently, Dr. Ganz is making important discoveries in the field of proteomics, using modified aptamers as binding reagents to quantify proteins in blood (JAMA 2016;315:2532-2541). Relevant to his presentation, he is improving assessment of drug safety through proteomics (https://doi.org/10.1161/CIRCULATIONAHA.117.028213). Dr. Ganz received his M.D. from Harvard, completed his residency at the Massachusetts General Hospital and cardiovascular fellowship at the Brigham and Women’s Hospital. He spent 25 years directing cardiovascular research in the cardiac catheterization laboratories at the Brigham and Women’s Hospital and Harvard Medical School, prior to arriving to UCSF in 2008. 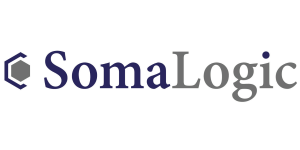 Biography
Dr. Steve Williams joined SomaLogic in 2009 as Chief Medical Officer responsible for the development of the SOMAscan Platform. Prior to SomaLogic, Dr. Williams co-founded the pharma consultancy Decisionability, LLC in 2007 and authored the book Decisionability: The Skill to Make Your Decisions Productive, Practical and Painless. From 1989-2007, Dr. Williams worked at Pfizer, Inc., initially in the Experimental Medicine group working in Exploratory Clinical Development and later as VP and Worldwide Head of Clinical Technology. From 2003-2007, Dr. Williams was on the National Advisory Council for Biomedical imaging and Bioengineering at the National Institutes of Health. He helped to launch the Alzheimer’s Disease NeuroImaging (ADNI) study and help to form the FDA-FNIH-PhRMA biomarker consortium, serving on the inaugural executive committee. Dr. Williams led or co-led the PhRMA position papers on “proof of concept,” surrogate endpoints and evidentiary standards for biomarkers and diagnostics. Dr. Williams has degrees in physiology, medicine and surgery, and a Ph.D. in medicine and physiology from Charing Cross and Westminster Medical School (now a part of Imperial College, London). He also obtained training in diagnostic imaging at the University of Newcastle Upon Tyne.