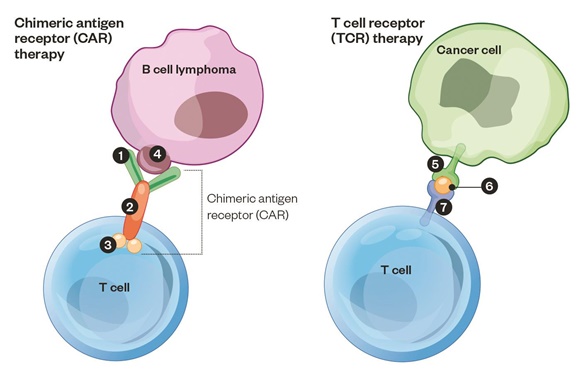 
CAR-T cell therapy has evolved from an arcane approach under study in a handful of academic centers to a commercialized immunotherapy that is now being integrated into standard cancer care. The session will highlight some of the recent scientific advances that have begun to define major mechanisms of resistance to CAR-T cell therapy in B cell malignancies and identify the challenges that need to be addressed if these agents are to find broader applications in other hematological cancers and solid tumors. 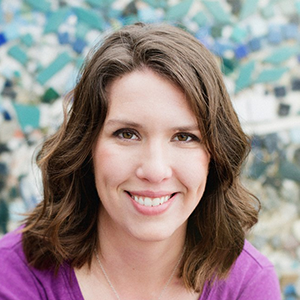 Biography
I focus on developing and applying NanoString platforms to address key research areas in immuno-oncology. As part of that mission, I work with academics, biopharmas, and clinicians to identify unmet needs in translational research and create novel products for transcriptional and proteomic profiling. I oversee the collaborations network for the company to help investigators utilize NanoString tools in their research with the goal of developing new biomarkers that can be deployed as clinical diagnostics. I am also active in the immuno-oncology research community to promote the science and application of cancer immunotherapy to improve patient outcomes. Prior to joining NanoString, I was a founder and director of research at Oncofactor Corp., a biotech focused on developing therapeutics which targeted novel immune checkpoints. I have a PhD in immunology from the University of Washington and a BS in biochemistry and English from Iowa State University. 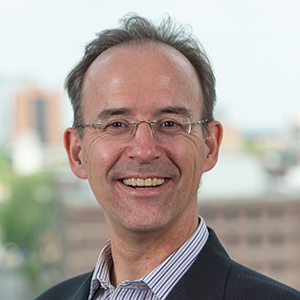 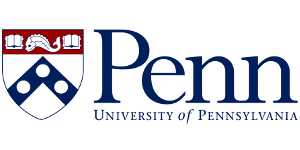 Biography
Dr. Melenhorst studies the biological basis of CAR T cell efficacy, including the immunobiology of CAR T cells, CAR engineering-related T cell reprogramming, and novel ways to augment the anti-tumor potency of tumor-redirected T cells. He was at the cusp of the first ever CAR T cell therapy approved by FDA: Kymriah and has contributed to seminal papers describing the clinical efficacy and CAR-related toxicities.

Talk
​Biomarkers to Inform CAR-T Therapies
Proof of concept studies have demonstrated that chimeric antigen receptor (CAR)-reprogrammed T cells effectively target bulky dis-ease. We are discovering the natural basis of this form of immunogene therapy, and how synthetic biology further augments this pre-existing potency. My talk will cover both topics and discuss novel developments. 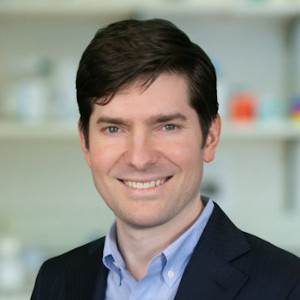 Biography
Sean Mackay is an experienced entrepreneur passionate about applying life sciences and information technology to improve healthcare delivery. He co-founded and leads IsoPlexis, a venture-backed startup focused on accelerating the fight against cancer using our predictive patient profiling platform. He has led the company through foundational licensing with Yale and Caltech, venture capital financing, and building out its fantastic team, while developing applications, products, and collaborations. Previously, he also helped incubate Kleiner Perkins-backed Lifesquare, which connected patients, payers, and providers through sharing essential healthcare information. At Lifesquare, he generated business development and strategic initiatives related to partnerships across the healthcare ecosystem. Through work at Lazard and with several early-stage ventures, he developed deep experience in structuring and financing life sciences and medical device and technology companies. Sean also helped multiple public and private biotechnology and medical technology companies to manage times of strategic change. 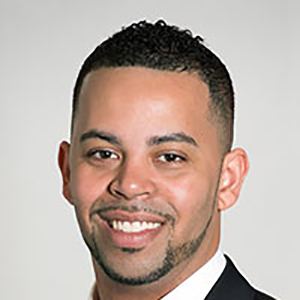 Biography
Dr. Posey is a geneticist proficient in the development and pre-clinical characterization of chimeric antigen receptors (CARs) and other engineered T cell strategies for cancer immunotherapy. He is developing novel CAR-T cell therapies that selectively targets a cell surface glycopeptides and glycoantigens found exclusively in cancers. The major objective of his research is to increase the efficacy of engineered T cells in solid tumors. Dr. Posey began his work in the CAR-T cell field in 2011. His initial work is currently being translated in a phase I clinical trial and he hopes to translate additional therapeutics in the next few years. 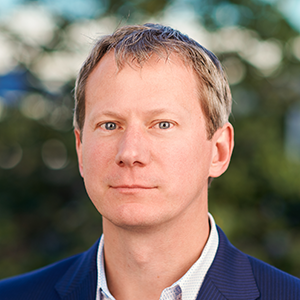 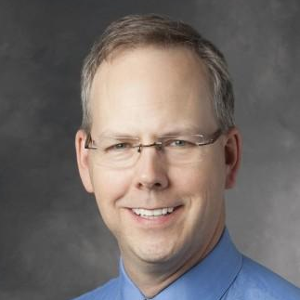